Our Music Department Christmas Concert 2016 was on Wednesday 7th December in the School hall. It was a fantastic evening with an immense variety of musical performances from students in Years 7-13. In last year’s concert we began a new concept of getting the whole of Year 7 together to sing a couple of pieces of music together on stage -  and we continued with that tradition this year. The Year 7 massed choir performed a well-known song ‘Halleluiah’ originally composed by the late Leonard Cohen and perhaps more widely known as one of the singles of the X factor winner Alexandra Burke. Their second song was a popular Christmas classic ‘All I want for Christmas is you’ by Mariah Carey – which was sung with a live funk band accompaniment! Our Orchestra, chamber orchestra and Years 7 and 8 choir were all awesome on the night and combined brilliantly with a variety of small group ensembles and solo performances including Jake Davies in Year 10 - to create a fabulous evening of music and highlighted the incredible musical talents of our students at The Warriner School. 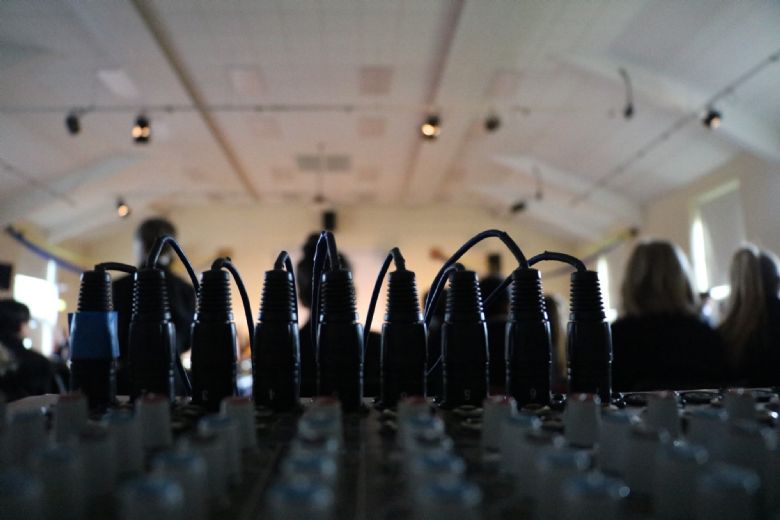