Each Warriner student is a member of one of our five houses, named after influential British icons. Our houses provide an excellent range of competitive activities, from Spelling Bees to Sports Day, whilst also enabling students to be part of a 'vertical' system in which they may be supported by and learn from students in other year groups at key points in their school careers. 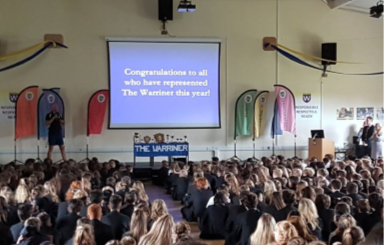 At the end of the Summer Term the House Trophy is awarded to the house with the most points.
Click on the drop-downs below to find out a little about our Houses.

David Attenborough is Britain’s greatest naturalist and environmentalist.
He has used his influence over the years to tackle the immense issues targeting our world today, such as climate change and plastic pollution.
He advocates hard work, individualism and naturalism.

Sir Winston Churchill was prime minister during the Second World War. In deciding new house names students felt that Churchill truly represented key values that can be mixed into school life such as resilience, hard work, dedication and leadership.

Churchill house is pleased to announce that we will be supporting The Royal British Legion. The Royal British Legion is a charity that works closely with current and  former soldiers, supporting any needs that they may have. With the links to Churchill and the service he proved during WW2 we thought it was an obvious choice to choose a charity that helps those affected by war.

Churchill house will look to put on a variety of different money raising events throughout the year with all the profit going to the Banbury branch of the Royal British Legion. 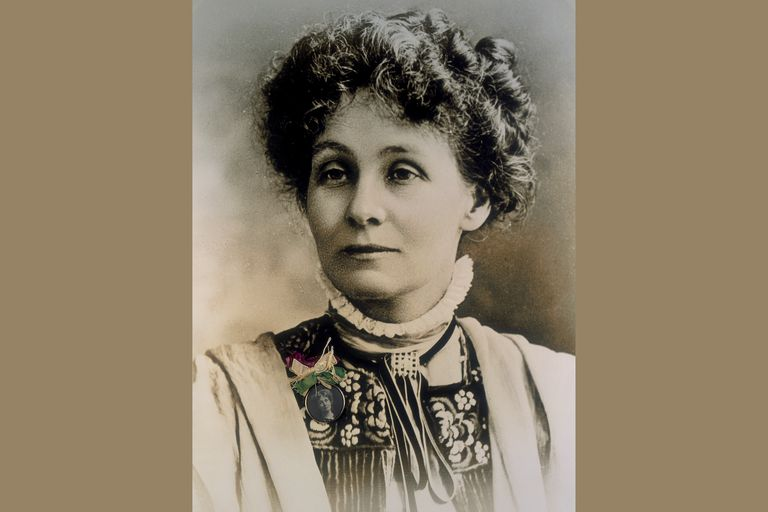 Emmeline Pankhurst fought for female suffrage at the turn of the 20th century and was one of the greatest campaigners for female rights in history.
Pankhurst epitomised key qualities such as equality, perseverance and determination, which are key in succeeding at school.

BYHP’s Mission and Services:
Banbury Young Homelessness Project has been in operation for nearly 30 years, staring out in a small building on Bridge Street back in the 1990’s. Whilst known as an organisation helping homeless young people, they are in fact a charity supporting all young people aged 13 to 25 (and often their families) in Banbury, Bicester, Brackley, Chipping Norton and the surrounding areas.

How can we help?

All charities need donations and support to help them provide the best work and services possible, in this instance, the young people of Banbury.

Help support the charity by getting involved in our fundraisers where all proceeds will go to the charity. 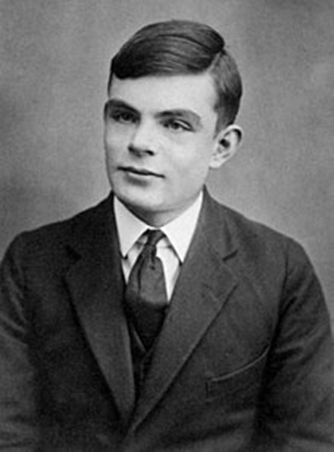 Alan Turing played a key role in cracking the enigma code during the second world war whilst also being the key figure in the creation of modern computing.
Turing was also forced to hide his homosexuality as, at the time, laws made such practices illegal.
Turing is an inspirational role-model, to whom the nation is greatly indebted.

What can we do?
All charities need donations and support to help them provide the best work and services possible, in this instance, MIND.

Help support the charity by getting involved with discussing what our fundraiser should be in your tutor group.

Mary Seacole was a Jamaican-British nurse who established hospitals for British troops during the Crimean war. She also visited the battlefield, sometimes under fire, to nurse the wounded, and became known as 'Mother Seacole'.  Her reputation rivalled that of Florence Nightingale yet she was under-represented in history due to the colour of her skin.