On Sunday 30th October, the Hindu Religion celebrated Diwali. The Year 12 Philosophy and Ethics class took the opportunity to participate in the festival in Leicester.

We were absorbed by culture, the streets were packed with people and traditional shops selling many Diwali themed fabrics and cuisine. The people were all enthusiastic and in traditional dress.

The main event took place in a park that was almost completely filled. There we got to see many performances that included dancing and Dhol drumming. Towards the end of the evening, the traditional Diwali fireworks were displayed to symbolise the festival of light that Diwali is.

We would like to thank the Philosophy and Ethics department for providing us the opportunity to see this festival. 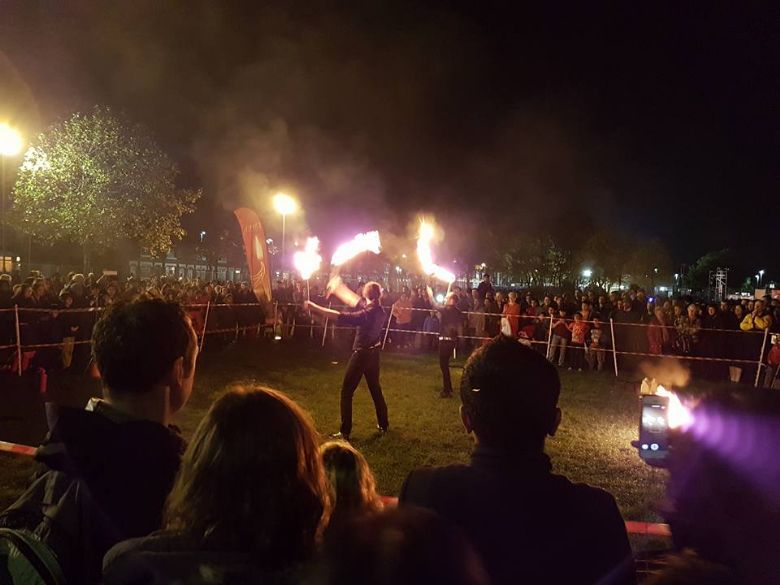 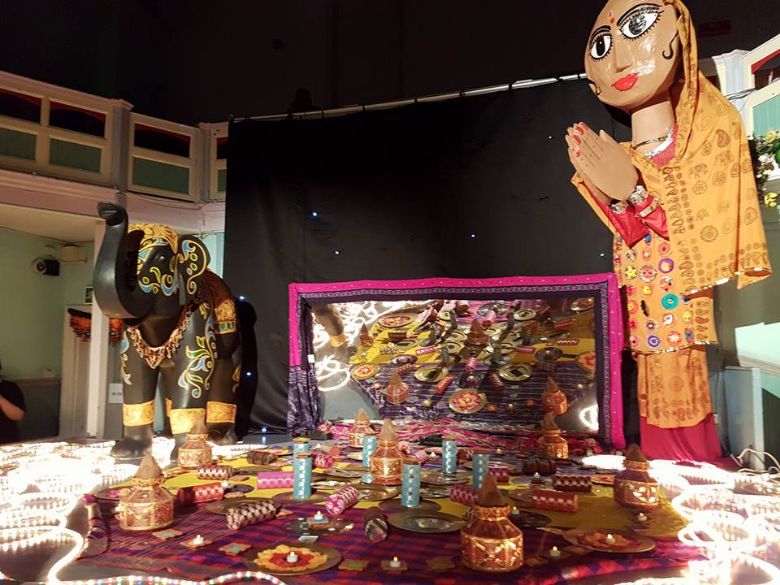 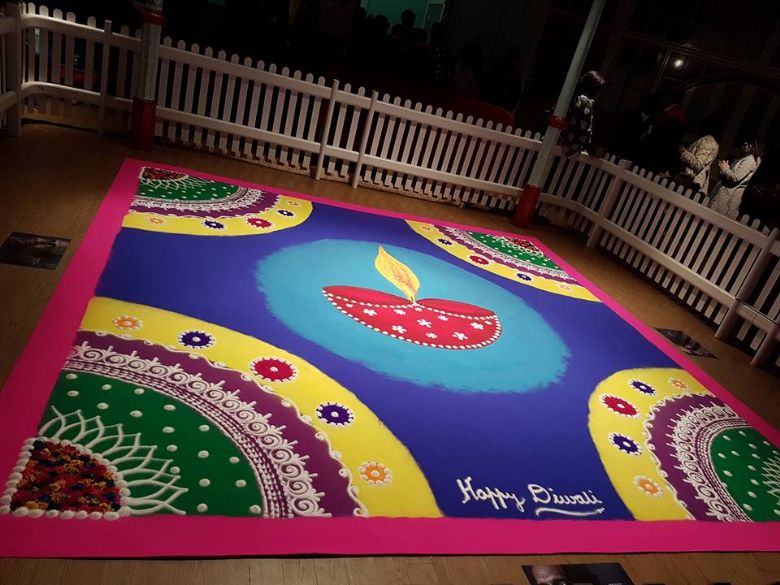